Move language on Aptos has been one of the strong catalysts for the thriving number of projects on Aptos thanks to its accessibility and expressiveness as a programming language.

Hippo Labs, amongst the top OG projects on Aptos Network, is often regarded as the first-ever Aptos Aggregation Layer. This article will take a deep-dive into this unique project and how its aggregation-focused approach makes it stand out.

What is Hippo Labs?

As an Aggregation Layer, it is important to see how expansive the number of projects with which Hippo Labs has been integrating. This is also an indication of how Hippo pushes the DeFi composability, hence, creating a parallel financial system within Aptos. [1]

It is pretty impressive to see the growth of Hippo Labs ecosystem across different sectors in almost less than a month. Wallet and LaunchPad projects observed the most dramatic growth. Hippo Labs delivered on its DeFi-focused promise where major DeFi players are being integrated namely Pontem Network, Econia, Tsunami Finance, and Aries Markets. Major bridge collaborations on the Hippo ecosystem are also in place such as Layer Zero and Wormhole to bring out the cross-chain interoperability for Aptos projects.

Hippo Labs, as an aggregator, is on a very clear trajectory to elevate its product suite. It takes great pride in utilising infrastructure as means to bring out more value-added features for developers in the decentralised world.

In the Web3 world where speed is of the utmost importance, the team is actively working on features like Hardhat-like CLI Workflow which will allow developers to automate their workflow. Other upcoming features such as Event Streaming and Upgraded Transaction Simulation are also aiming to boost the developers’ productivity. [4]

How is NodeReal Helping?

As an aggregator on Aptos, Hippo Labs is essentially the bridge between users and numerous Aptos projects. Not only Hippo handles speedy frontend requests but also it needs to maintain a stable backend performance. Wherever there is a need for both speed and stability, NodeReal can always lend a helping hand with our one-stop infrastructure solution for developers who want to build on Aptos.

MegaNode: Aptos node service is based on our flagship product of Meganode, which adopts the cloud-native architecture and has flattened the on-chain data which could provide fast and reliable service compared with full nodes.

Enhanced API: Besides the standard API service, we provide the developer tools like an explorer and enhanced APIs, that will allow developers to avoid the complexities of data indexing and maintenance.

Aptos Explorer: TraceMove explorer is the Aptos explorer product we provide to developers and users of Aptos. In fact, everyone can use TraceMove from Hippo Lab to check the details of their transactions.

Hippo Labs is on a mission to take on the elegance of the Move Language, creating a better developer experience for scalable and future-proof applications. [5]

The project’s vision is imprinted and reflected through its product suite which is both user-friendly and developer-focused. It is laying the groundwork for an open-source and collaborative approach for not only Aptos Developers but any budding Devs who want to explore the beauty and the innovation that the Aptos system got to offer.

Uniquely positioning itself as an aggregation layer with a DeFi-focused, Hippo Labs is playing a strong role in not only elevating but also solidifying the Decentralise Finance prospects on Aptos. 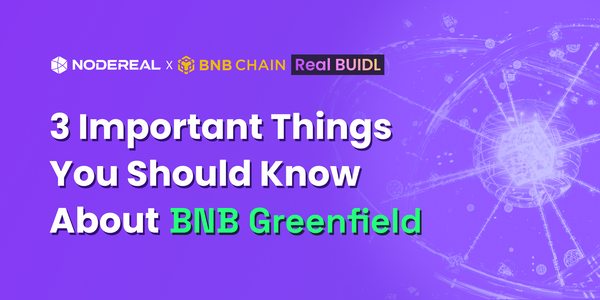 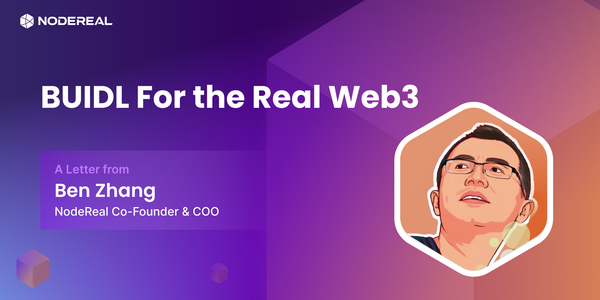 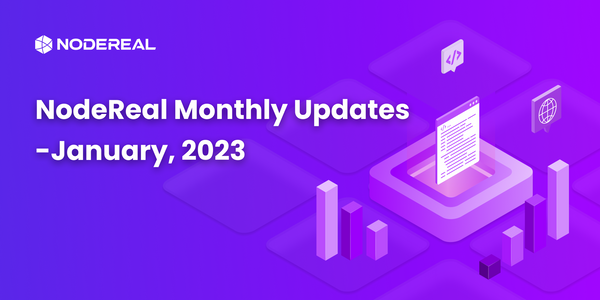